From his time as a young child, Sean Martinez, founder of Tuning Element, was fascinated when watching his father work with precious stones.  He was intrigued, learning by his father how gemstones were made through tremendous heat and pressure deep inside the earth. His father sold these stones, as well as many other items at gem and jewelry trade shows across the United States.  Sean learned early on how to use his passion for sales so he joined his father for a time on the trade-show circuit.  Soon, wanting to venture out on his own Sean at 19 spent some time in China, where he studied the Chinese language expecting to do business.  As time went on, he tasted feast and famine in business while learning extensively about life purpose. Through difficult times, he volunteered in ministry that led to his lifelong dream to help people.

It was then that he began to be fascinated with frequencies and how they worked on the human body. He continued to research, and in time found several practitioners who were also studying the range of frequencies and their impact on our own bodies among them a physicist in Germany, Albert Fritz-Popp, who was a big inspiration to Tuning Element’s evolution to today.  Sean knew the revolutionary science-based technology could bring a new level of wellness to the masses. Thus…after 2 years of detailed research in May of 2010, Tuning Element LLC was born.

Sean knew a unique logo was needed that would symbolize the science the company was based on….Behold the design of two tuning forks overlaying each other, symbolizing the action of sympathetic resonance taking place when a person wears our innovative technology.

From its beginnings in a kiosk in the Ozarks to expanding into company stores in Taiwan Sean has taken Tuning Element’s Technology onto the global stage but it was no easy feat. Sean’s’ wife Ruby wasn’t convinced her husband’s passion was well placed. She was not interested in attempting to sell what she could not see. It wasn’t until Ruby became sick and experienced the effects of this for herself. She tried the Tuning Element bracelet and had her own results – now she’s a believer and a powerhouse with the company. Ruby leveraged her years of sales experience to the streets, demonstrating on the sidewalk the power of the products to potential customers.  She now leads the sales/distribution/and financial aspects of the company.

Ruby wasn’t the only one catching the vision. Dr. Srbislav N. Brasovan, MD, tried one of Sean’s products, for a backache after coming in contact with the product while on a visit to Branson, MO in 2014.   Dr. Brasovan had tried numerous remedies, from Western and Eastern medical disciplines and wasn’t able to find relief.   One night after trying the patches, Dr. Brasovan experienced almost 100% result and contacted Sean. Over a period of months, the doctor encouraged Sean to pursue further research with universities and professional organizations. 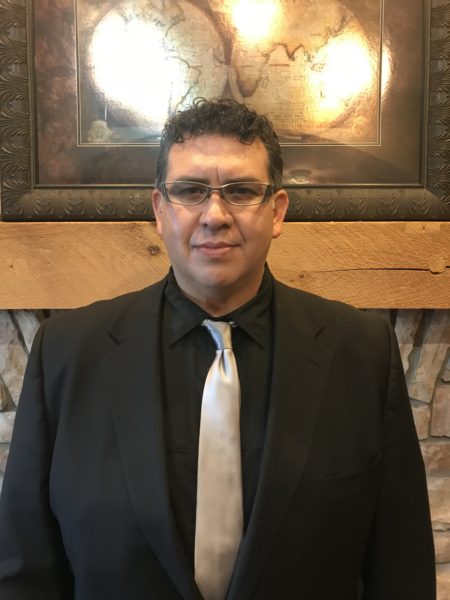 The result….successful studies with Missouri State University, AMALNA Consulting and a published study in the Institute of Electrical and Electronics Engineers (IEEE) Journal of Transactions on Nano Bio-science. IEEE is the world’s largest technical professional organization dedicated to advancing technology for the benefit of humanity. “This study puts Tuning Element technology on the map globally,” Dr. Brasovan said. “A study of this magnitude shows scientific proof of the effectiveness of our technology.”

Dr. Brasovan, now the director of research and development for TE technology, began using the 5 Minute Patch on his patients and found that patients were able to reduce their need for medication when using the patch after surgery and recover faster. Dr. Brasovan continues to work to bring new products to market in the areas of hydration, sleep, and wellness.

People around the world have caught our vision and through their continued use of the products are catapulting Tuning Element to new heights within the wellness industry.  With over 40 products at present, the company continues to propel forward with new innovations.   2018 will prove to be the biggest year yet for Tuning Element with the expansion into the country of Taiwan, and the doubling of nationwide Independent Dealers.  We thank you for considering Tuning Element products and wish you your best wellness!

THE SCIENCE OF TUNING ELEMENT 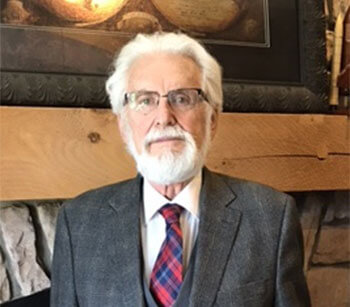 Who can wait to feel better these days? Tuning Element’s products are designed to provide simple, fast results.

NO Medicines,
NO Side Effects

Our natural products use technology, not drugs, not magnets, not copper, not negative ions to equip your body to optimize itself naturally.

You Wear Us
…Well

Watch Customers Talk About Their Results

Hear from our customers how Tuning Element products were able to support their wellness to new level and give them more comfort. What will your results be?